Male infertility is common. It is the sole reason for infertility in 20-30% of cases and may be a contributing factor in up to 50% of cases. Anything that negatively impacts the production or quality of sperm, or its delivery to the female partner’s vagina, can cause problems with conception.  Some of the more common issues which affect sperm formation include diabetes, chromosome defects, hormone problems, and varicocele, enlarged veins in the scrotum which raise its temperature and disrupt sperm production. Lifestyle and environmental factors also play a large role in male factor infertility.  Here are some influencers that are prevalent now. 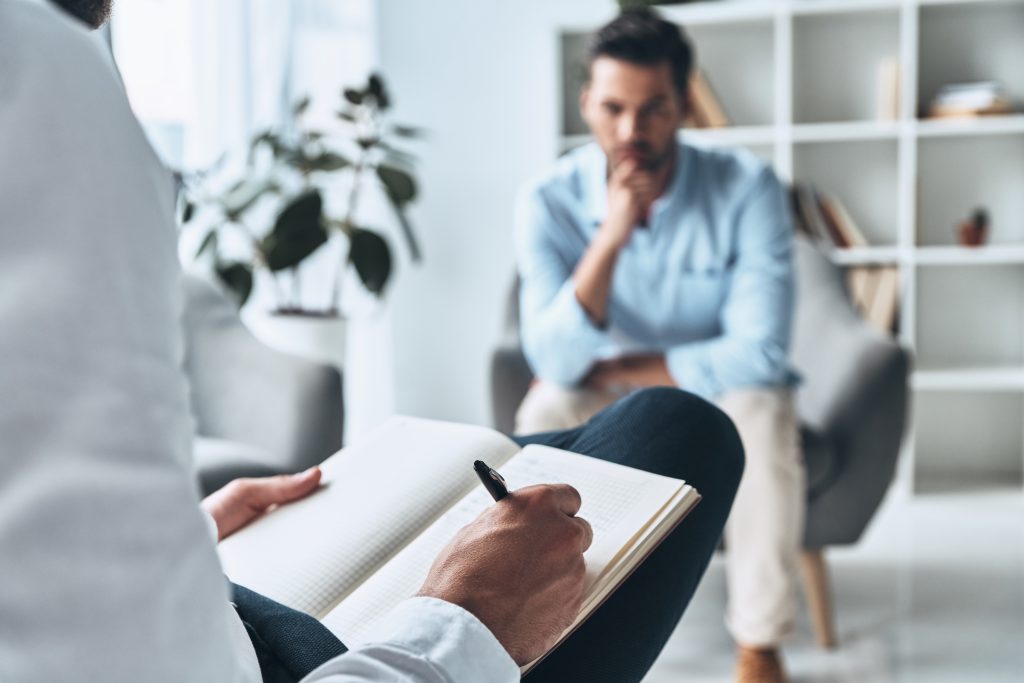 Obesity rates in the United Sates continue to rise. Men are a little less likely to be obese than women, as 37.9 percent are obese vs. 41.1 percent of women.  The rate for the population as a whole is nearly 40 percent, the highest rate ever measured in the National Health and Nutrition Examination Survey (NHANES).  Obesity is linked to lower sperm count and quality in men.  Obesity also predisposes people to high blood pressure and diabetes, both of which have a negative effect on male fertility.

What You Can Do