Polycystic ovary syndrome, or PCOS, is the most common ovulatory disorder among women with fertility problems and affects as many as 10 percent of all women in their childbearing years.  What treatments help when infertility is related to PCOS? 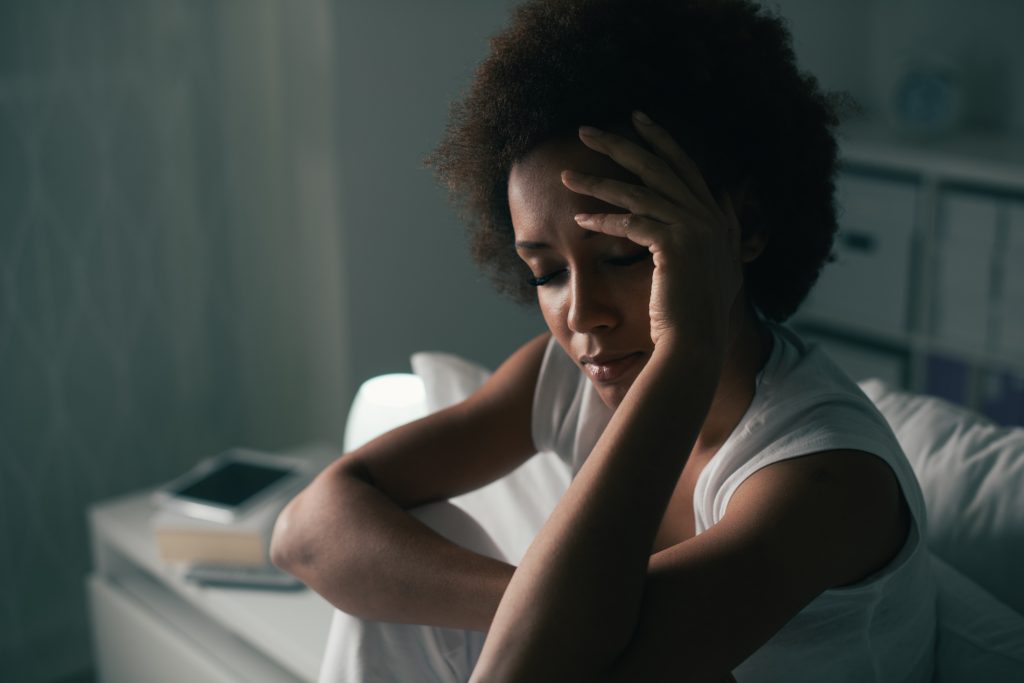 PCOS is a hormonal disorder that disrupts the maturation and release (ovulation) of eggs, among other effects on the body.  Women with PCOS have three main symptoms, according to RESOLVE, the National Fertility Association: irregular periods; excess androgens (male hormones), measured through blood tests or seen through symptoms such as excess hair growth and acne; and ovaries with multiple small follicles, which may be seen on ultrasound.  Because the ovaries don’t grow and ovulate a mature egg each month, women with PCOS may have trouble getting pregnant.  PCOS is also associated with a higher miscarriage rate and may be associated with serious conditions such as heart disease and diabetes.

It’s not clear what causes PCOS.  Many women who have PCOS are overweight or obese, but they may be thin as well.   At any rate, obesity worsens the symptoms.  Another cause of PCOS is insulin insensitivity, which is also associated with obesity and an excess of male hormones.  PCOS is thought to have a genetic basis and may run in families.

Treatments for Infertility Related to PCOS

The first line of treatment for women with PCOS who are overweight or obese is lifestyle changes that result in weight loss, such as diet and exercise.  Losing as little as 5 percent of your body weight may be enough to restore regular periods and let you ovulate on your own.  Weight loss also lessens the chance of miscarriage and, if you need fertility treatment, will improve your response to fertility medications.

If clomiphene citrate or letrozole in combination with metformin doesn’t result in ovulation, then alternatives such as injectable agents or IVF should be considered.   If ovulatory cycles don’t result in pregnancy, or if there are other factors such as blocked fallopian tubes, male factor infertility, or you are older, your reproductive endocrinologist may recommend IVF.  It’s very important to consult a reproductive endocrinologist and get a full fertility workup if you suspect or know you have PCOS.  Your fertility specialist will develop a treatment plan tailored to your needs, so you can have the family you want.  The good news is that most women with PCOS will eventually get pregnant, but a lot depends on making lifestyle changes and getting the right treatment.