Does Age Have an Effect?

The average age of first-time fatherhood in the U.S. is almost 31, and fatherhood in one’s 40s is becoming much more common than in the past.  A man’s fertility doesn’t decline as sharply with age as a woman’s does. 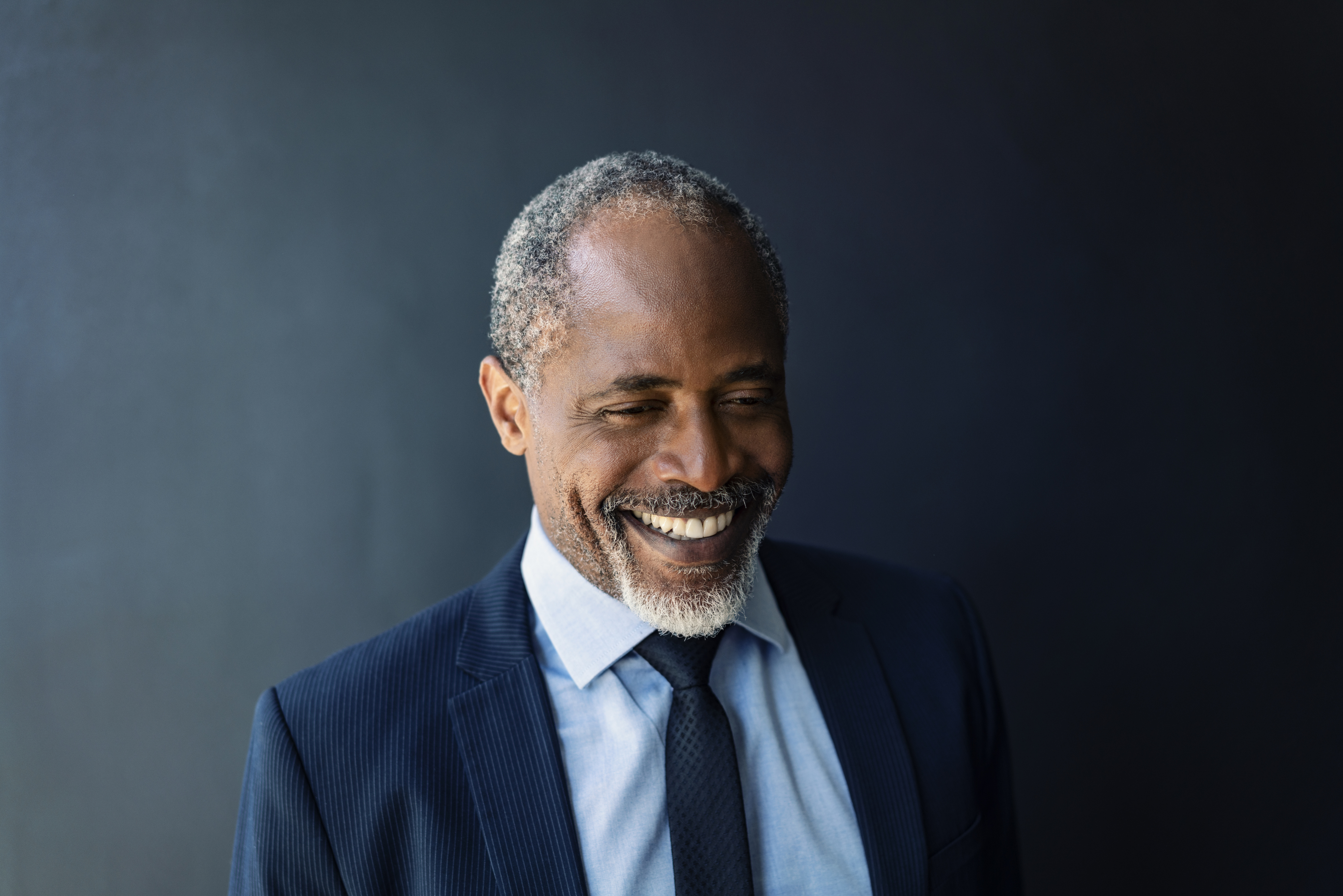 Many celebrities (and non-celebrities) have become fathers in their 50s, like George Clooney.  But recent research has discovered that a man’s age does have an effect, not only on his fertility, but also on the health of a child he fathers, and even on his partner’s pregnancy.

Men over 40 are more likely to experience erectile dysfunction than younger men and also to have sexual intercourse less frequently, both of which increase the amount of time it takes to get pregnant.  A study that controlled for the age of the female partner, her weight, coital frequency (how often they had intercourse), and social history found that men aged 45 or older had a five times greater time-to-pregnancy than men under 25.

Several studies have confirmed that older men are more likely to pass on genetic risks to their children.  Older fathers are more likely to have children with Down syndrome, autism, bipolar disorder, schizophrenia, or childhood leukemia, although the causation of this is not clear.  A recent study from Rutgers University found that babies born to older fathers were also at higher risk of premature birth, late still birth, low Apgar scores, low birth weight, higher incidence of newborn seizures and birth defects such as congenital heart disease and cleft palate.

The study reviewed 40 years of research on the effects of parental age on fertility, pregnancy, and the health of children.  In addition to higher risk of birth defects and psychiatric and cognitive disorders in their children, older fathers also increased the female partners’ risk for pregnancy complications, such as preeclampsia, gestational diabetes and preterm birth.

Most of the effects on fertility, pregnancy, and children stem from a natural decline in testosterone from aging, as well as sperm degradation and poorer semen quality, according to the study’s lead author. She also observed that men are not as educated and aware about their reproductive health as women are, and advised family physicians to counsel young men to plan ahead if they want to have healthy children at a later age.  Banking sperm before age 35 is one way to decrease risk factors for both the female partner and for future children.  Use of ICSI with IVF enables many men with male factor infertility to become parents.  Older men and their partners may want to consider preimplantation genetic screening (PGS) or preimplantation genetic diagnosis (PGD) as part of their IVF cycle, in order to transfer healthier embryos.