Is Being Covered Enough?

The vast majority of people in the U.S. live in states which do not mandate insurance coverage for fertility treatment.  Only 17 states have infertility insurance coverage laws.  And what insurance is required to cover varies greatly from state to state.  In fact, only eight states (Arkansas, Connecticut, Delaware, Illinois, Massachusetts, Maryland, New Jersey, and Rhode Island) require coverage of IVF treatment, and some of them have significant restrictions before coverage kicks in.  Also, even in those states, the type of insurance plan your employer offers determines whether they have to offer coverage for fertility treatment or not.  And LGBTQ couples usually are not covered. 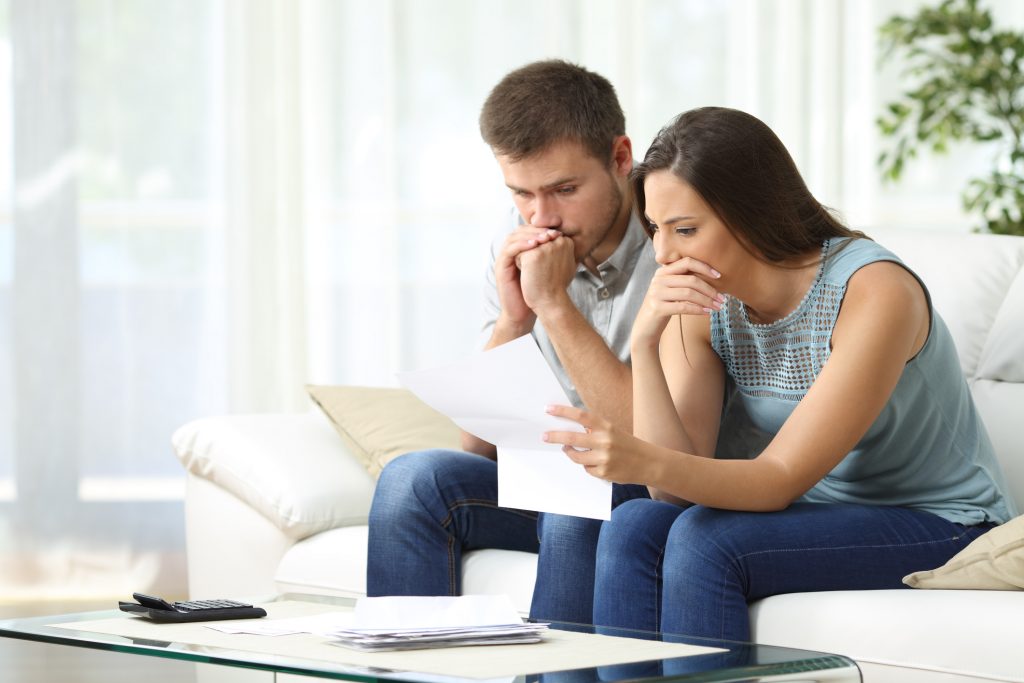 States that Mandate Some Coverage

RESOLVE, the National Infertility Association, has a summary here of mandated coverage by state.  Coverage depends on state law, and may cover only diagnostic testing or, if it includes IVF, have a lifetime cap. Some states like California require insurers to offer coverage for fertility treatment, but employers are not required to purchase that coverage.  California, New York and several other states do not require that IVF treatment be covered.

Even the states that mandate more generous coverage effectively put restrictions on treatment by requiring that couples must have tried to get pregnant for 12 months without success if under age 35 (New Jersey) or must have tried less expensive methods such as IUI before IVF will be covered.  Massachusetts mandates coverage without caps and includes fertility medications, but it does not require coverage of surrogacy.

Fully Insured vs. Self Insured

Even if your state requires insurance coverage for fertility treatment, it is only applicable to companies who buy plans from an insurance carrier (fully insured) versus those who pay for their own plans using a third party administrator (self insured).  Fully insured plans fall under state law while self insured plans follow federal law.  So, if you live in a state that requires insurance coverage for fertility treatment, your plan does not have to cover treatment if your insurance plan is self funded or self insured.

Small Companies Not Required to Cover

Some states make exceptions for companies with less than 25 or less than 50 employees.  Delaware, Illinois, Maryland, and New Jersey are examples of states that allow this.  So if you work for a smaller company in one of these states, your company does not have to offer insurance coverage for fertility treatment.

Coverage for Heterosexual Couples Only

What If Your Coverage is Not Enough?

The American Society for Reproductive Medicine estimates that only 24 percent of infertile couples in the U.S. can access all the care they need to start a family.  There are many barriers to care, including a lack of care facilities in the Southwest and Southeastern U.S., and cultural barriers in some populations, but the largest barrier for many people is financial.  If you don’t have health insurance coverage for fertility treatment, or if what you have is inadequate, what can you do?