Are Men Less Willing to be Tested?

About 10 percent of heterosexual couples in the U.S. are defined as infertile, based on the inability to conceive after 12 months of unprotected sexual intercourse.  Infertility historically has been viewed as a “woman’s problem,” and women were blamed when they could not get pregnant. 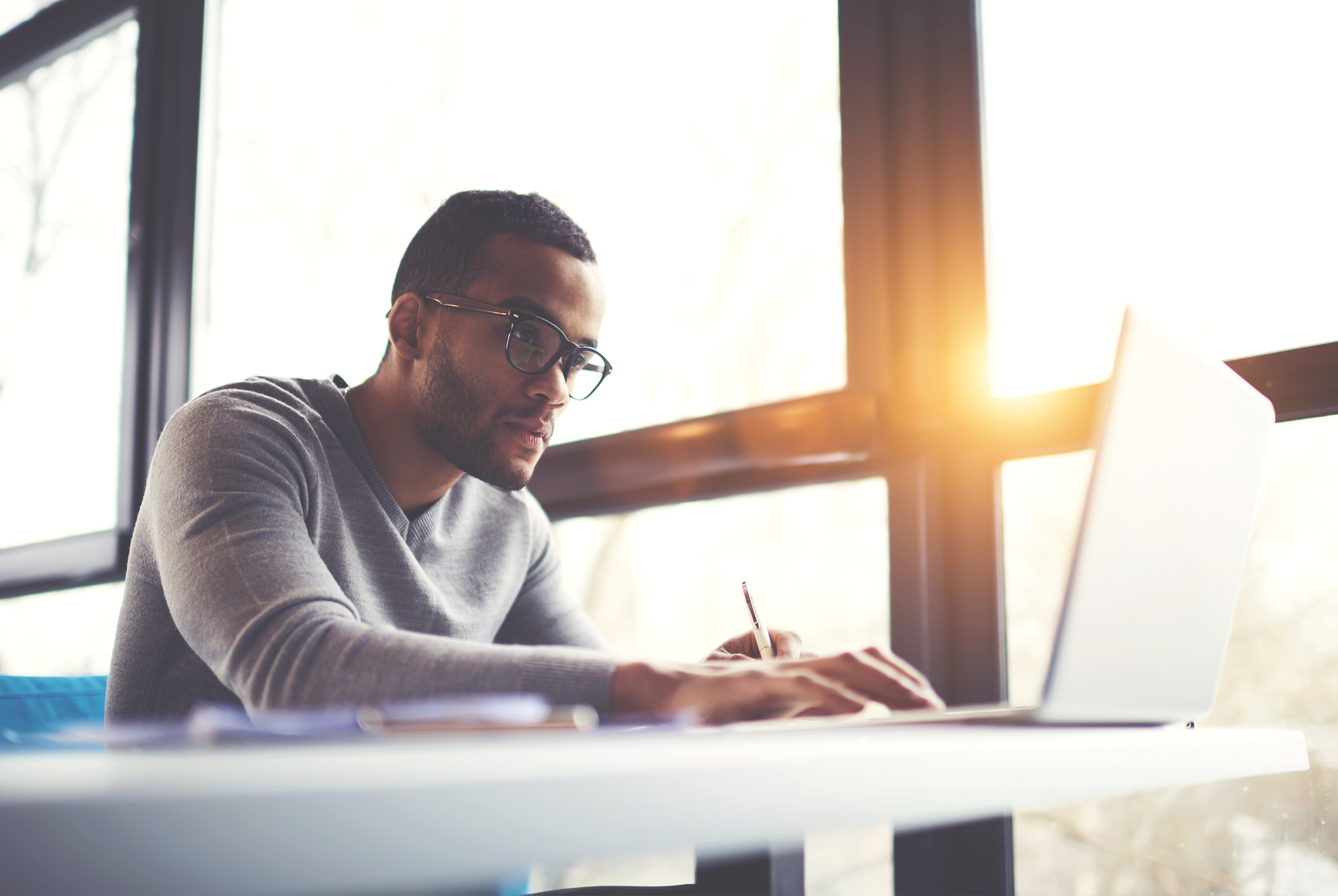 However, modern science has determined that 40 to 50 percent of all infertility cases are due in part or in whole to the male partner, which is known as male factor infertility.  Yet when women have trouble conceiving, they usually are the first to look for causes of infertility and to take the blame.

Men and Their Fertility

Men do have a “biological clock” but it ticks much more slowly than a woman’s does.  A man may still be able to father children well into his elderly years, as long as he can still get an erection.  Many men take it for granted that they aren’t part of the problem, and that they don’t have to worry about fertility as they age.

Infertility is a sensitive area for them emotionally, as well.  Many cultures stigmatize men who can’t impregnate a woman, viewing them as less masculine, not “real men.”  Men do not routinely get tested for fertility issues, and it’s not something they are asked about in an annual physical.  The issue only arises when they are part of a couple trying to conceive without success.  Even then, men are less likely to be evaluated for fertility problems unless the couple consults a reproductive endocrinologist, who will require testing for both partners in order to develop a fertility treatment plan.

Men’s fertility is all about sperm—its quantity, quality, and their ability to deliver sperm to the female partner’s vagina.  Diagnosis starts with a full history and physical exam.  Semen analysis is the first test performed, in which a semen sample is evaluated for the volume, count, motility (ability to swim), concentration, and structure of the sperm.  The most common problems are with making and growing sperm.  Other tests may be recommended if the semen analysis or the history points to issues, including a hormonal profile, testicular biopsy, or an ultrasound to look for structural issues.

The good news is, even if sperm counts are low, assisted reproductive technology may make it possible to have a biological child.  Eggs can be fertilized in the lab with ICSI, injecting a single sperm into an egg, and any resulting embryos used for IVF treatment.

It’s time for men to take charge of their reproductive health.  Many health problems and lifestyle choices such as smoking or using steroids can negatively affect a man’s fertility.  Yet most men never think about their reproductive health until their partner can’t get pregnant—and often it never occurs to them even then.  Talking to their health care provider and asking about their fertility is a good way to start.