It’s All About the Sperm

Throughout history women have taken the blame for infertility.  But modern science has found that the causes of infertility fall into three groups, each responsible for about one-third of infertility cases:  women’s problems, male factors, and a combination of both or no known cause. 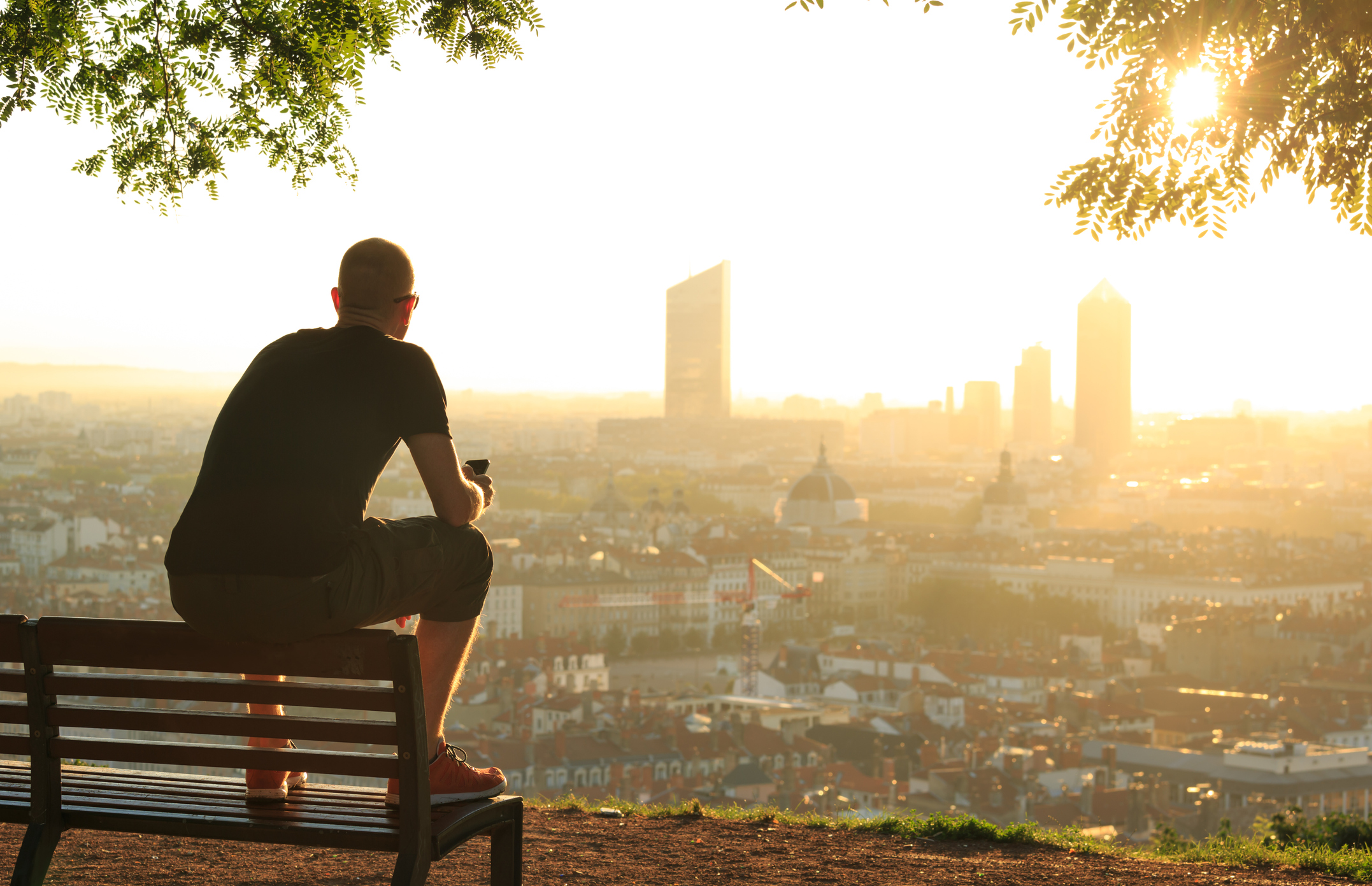 Male factor infertility is more common than you would think, and evaluation and treatment of the male partner is essential to successful fertility treatment.

The man’s role in making a baby is pretty obvious.  His goal is to get his sperm into a female’s uterus, where they can swim up the fallopian tubes and fertilize an egg.  To do this naturally, a man must have a high volume of healthy sperm, no problems with getting and maintaining an erection, and nothing to prevent the sperm from being ejaculated into a woman’s vagina.  Male factor infertility is caused by a number of different conditions that affect sperm or its ability to travel where it needs to go.

Anything that raises the temperature of the testicles affects sperm production.  Varicocele, a swelling of the veins that drain the testicles, is a common cause of low sperm count.  Lifestyle factors such as heavy drinking of alcohol, smoking cigarettes, smoking pot, obesity  or using drugs can affect sperm volume and health.  Hormone issues can decrease sperm production.  Sperm that don’t have the right shape to penetrate an egg and fertilize it are said to have poor morphology.  Lifestyle factors and environmental exposure to toxins, as well as genetic issues, can affect this as well.

Erectile dysfunction can cause infertility even when any other male factors aren’t present.  It is commonly associated with diabetes, sometimes due to nerve damage (diabetic neuropathy).

The most common myth throughout history has been that infertility is a woman’s problem.  That has been thoroughly dispelled by research.  Nowadays every fertility workup at a fertility center includes both the male partner and the female partner.  Another myth-as-a-joke is the boxers vs. briefs controversy.  In reality, any kind of tight underwear can keep a man’s testicles too warm to produce sperm at a healthy volume.  So it doesn’t matter which he wears, as long as it isn’t tight!  That said, staying out of hot tubs and saunas when you’re trying to conceive has been shown by research to be a good idea.  Here are six myths about male infertility, exploded!

There are lifestyle measures a man can take to improve his fertility, and fertility treatments to overcome most male factor problems.  Losing weight if he’s obese, not smoking, not drinking alcohol to excess, not smoking pot, maintaining a healthy lifestyle—all these contribute to healthy sperm production and volume.  If there are blockages or absence of the vas deferens but a man is producing sperm, it is possible to extract sperm from his testicles and use them in intrauterine insemination (IUI) or in IVF treatment.  IVF with ICSI, intracytoplasmic sperm injection, is a procedure that injects sperm directly into an egg in the IVF lab, overcoming issues with fertilizing the egg.  This can also be used in cases of erectile dysfunction if the dysfunction doesn’t respond to other treatment.