Very painful menstrual cramps, long-term back pain, deep pain during or after sex—does this sound familiar? People may say you’re being a drama queen during your period, but these can be symptoms of endometriosis. Over 6.5 million women in the U.S. suffer from it. Endometriosis is a condition where tissue similar to that in the lining of the uterus grows outside the uterus, and the tissue grows, bleeds and sheds every month the same way your uterine tissue does. It can grow on your ovaries, your fallopian tubes and on other tissues in your abdomen. This often causes swelling and extreme pain during your period or at other times, even during bowel movements, and may cause inflammation. The pain isn’t in your head. It’s real. 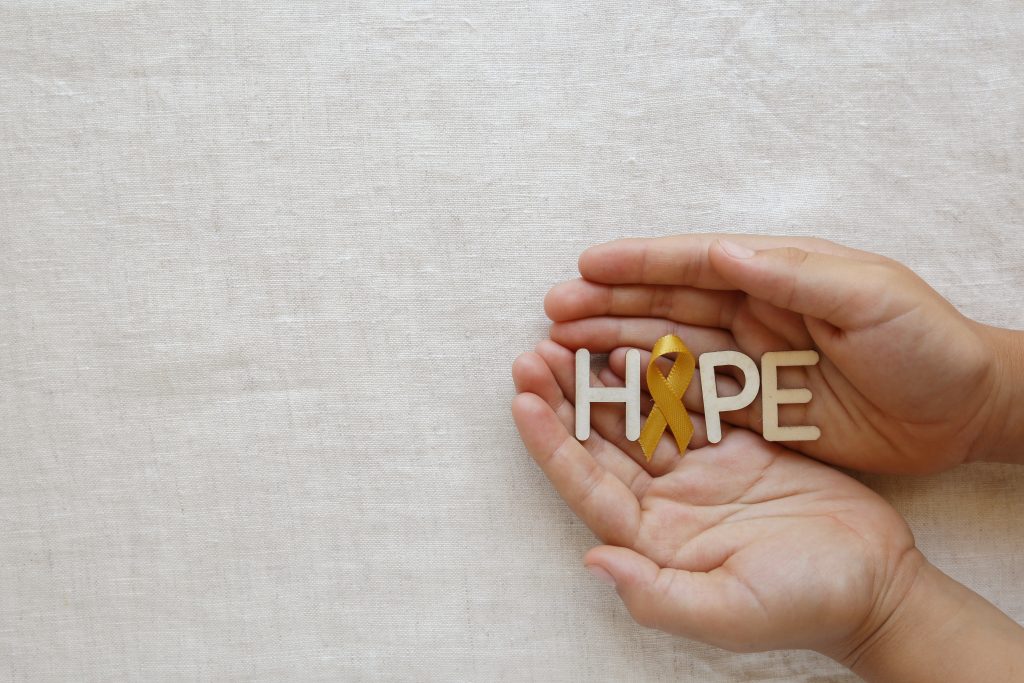 Endometriosis can also affect your fertility. No one knows exactly how it does this, according to WomensHealth.gov, the website of the Office of Women’s Health at the U.S. Department of Health and Human Services. Some women with endometriosis do get pregnant. In other cases this extra tissue can block or scar your fallopian tubes, which carry mature eggs from your ovaries to your uterus, or affect your ovaries and uterus. There is some thought that endometriosis may affect your immune system and cause it to attack the embryo.

Treatment for endometriosis to improve fertility has evolved in recent years. Surgery used to be the first option, and may still be needed. But repeated surgery is no longer a preferred treatment, and laparoscopy may no longer be necessary. Here are some options to treat endometriosis.

Treating the Pain and Tissue Growth

If you have endometriosis and are not trying to conceive, the primary treatments involve reducing or controlling the amount of estrogen your body produces so your periods are less extreme. Hormonal birth control pills can lessen the pain and may make you have fewer or no periods to reduce the bleeding. If your pain is mild, your doctor may suggest over-the-counter pain relievers such as ibuprofen or naproxen.

If you are trying to get pregnant, your doctor may prescribe gonadotropin releasing (GnRH) agonists, which will stop your menstrual cycle and lower the amount of estrogen your body makes. This treatment causes temporary menopause, which helps control the growth of endometriosis. Once you stop the medication your period will return, but you may have a better chance of getting pregnant according to WomensHealth.gov.

When a woman experienced fertility problems in the 20th century, the standard test was to perform a laparoscopy to see if she had endometriosis. In laparoscopy, the physician inflates the abdomen with a harmless gas, makes a small incision, and inserts a laparoscope to see if uterine tissue is growing outside the uterus. During the laparoscopy the physician would remove the growths. Today, your physician may recommend laparoscopy if ultrasounds or other tests cannot confirm if you have endometriosis. The link between endometriosis and infertility is not clear. Some research has found improved pregnancy rates after laparoscopy, while other studies have found better results with IVF. The patient’s age is a major factor in success rates with either laparoscopy or IVF.

Infertility treatments and success rates for women with endometriosis-related infertility and for women with unexplained infertility are generally similar, according to RESOLVE. IVF may be the best treatment option for both these types of infertility. In IVF treatment, the woman’s ovaries are stimulated to produce multiple eggs. The eggs are fertilized with the male partner’s semen in the lab. When the fertilized eggs grow into embryos, embryos are transferred to the woman’s uterus to implant and potentially grow into a baby.

IVF avoids any issues with blocked fallopian tubes or scar tissue in the uterus that might keep sperm from reaching an egg when it’s released. Laparoscopy usually isn’t necessary if IVF treatment is used. Having more than one laparoscopic surgery is not the preferred approach if you plan to use IVF, according to the Eunice Kennedy Shriver National Institute of Child Health and Human Development. Additional surgery may diminish your ovarian reserve and make IVF less likely to succeed.