Infertility is defined by WHO as “a disease of the reproductive system defined by the failure to achieve a clinical pregnancy after 12 months or more of regular unprotected sexual intercourse.” 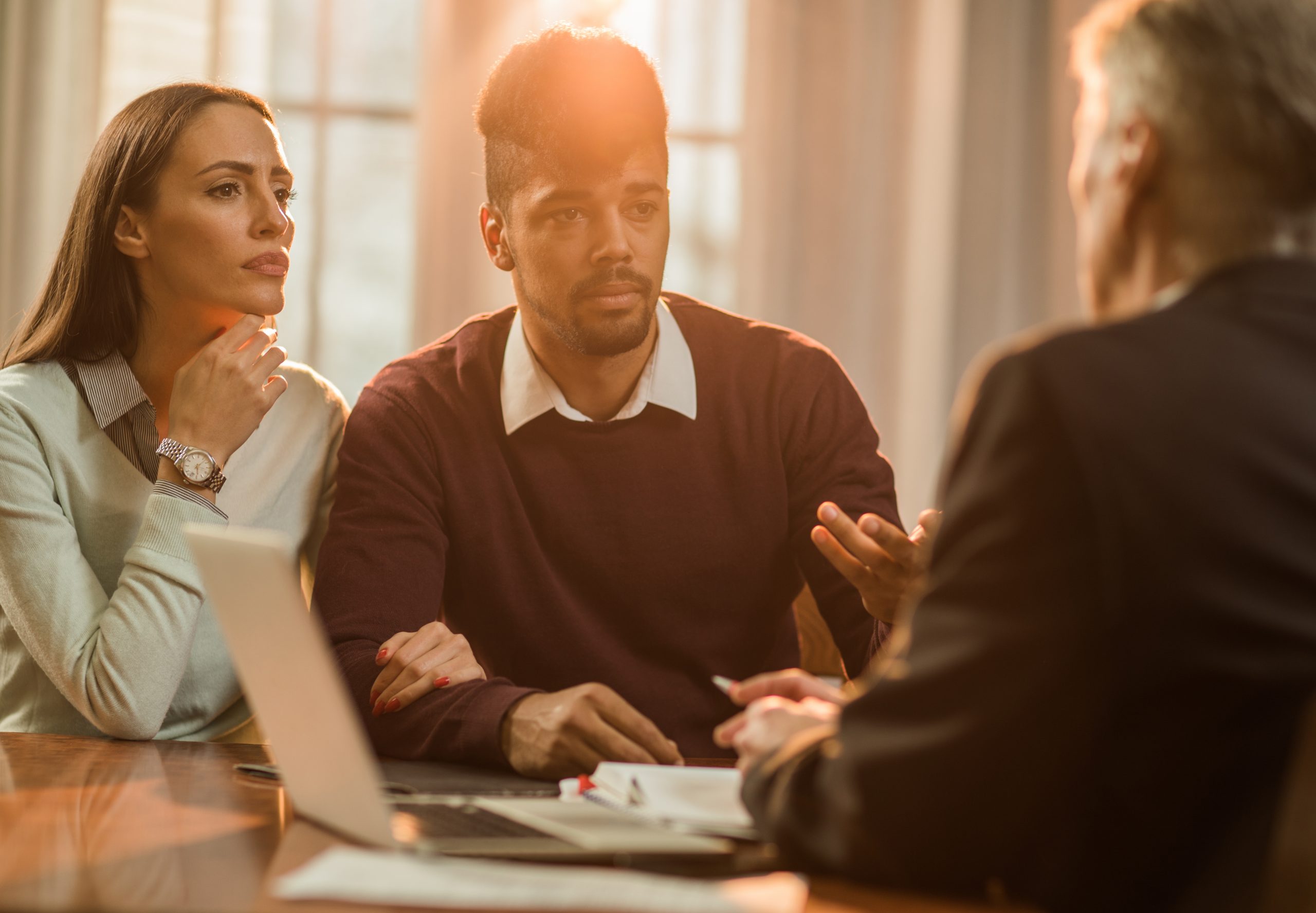 Yet there are many factors that can limit fertility which do not involve the reproductive organs in males or females.  Here are some causes of infertility which most people don’t realize affect the ability to have a family.

Physical Injuries, Not to the Reproductive System

Any injury or disability which limits mobility can make sexual intercourse difficult or impossible.  Hip fracture, herniation in the abdomen from wearing deployment gear in the military, or paralysis and/or nerve damage from injuries can cause infertility by preventing sexual intercourse or causing erectile dysfunction in men.

Military personnel and victims of other types of trauma who suffer from PTSD often are unable to engage in regular sexual activity.  High levels of anxiety negatively affect sexual functioning, and people with PTSD are in a constant state of anxious arousal.  According to research from the Veterans Administration, PTSD impairs sexual functioning across many areas, including desire, arousal, orgasm, activity, and satisfaction.  There is more data on male veterans than on female ones, but the research suggests that female veterans with PTSD commonly experience vaginal pain and loss of interest in sex.

Having experienced sexual assault is also a cause of sexual dysfunction in women.  In the research quoted above, survivors of military sexual trauma (MST) displayed negative consequences above and beyond those of sexual assault outside the military, perhaps because they are often required to keep working with their attacker.

It’s impossible to pursue starting a family when one of the partners is deployed.  Absence of a partner on deployment in the military for months at a time disrupts a couple’s relationship and may have negative effects even after the partner returns.  Many military personnel are deployed multiple times over the course of their military career, often in their prime reproductive years.

Recent research has found that environmental toxins can cause infertility due to endocrine disruption or damage to the male and female reproductive systems.  These include pesticides, organic chemicals, heavy metals, and radiation, while some have attributed infertility to common household chemicals such as bisphenols.  Military personnel who were deployed to Iraq or Afghanistan in many cases were exposed to toxic chemicals from burn pits, which were commonly used to dispose of chemicals, paint, medical and human waste, metal/aluminum cans, munitions and other unexploded ordnance, petroleum and lubricant products, plastics, rubber, wood, and discarded food.  The VA says research has not found that breathing air near burn pits has long-term health effects, but research on the subject continues.

The Promise of IVF

IVF treatment may be able to help people who are affected by these causes of infertility. IVF can overcome many of the physical limitations that keep people from becoming parents.  It’s also extremely important to get treatment for PTSD and other psychological conditions, both for the person’s wellbeing and for their relationship with their partner.