What Does AMH Tell You About Your Fertility Potential?

The implications of AMH testing are causing some real concerns throughout infertility clinics worldwide. But what is AMH, and what information does it provide? What impact does AMH have on IVF success? Should women interested in future fertility have their AMH level checked now? 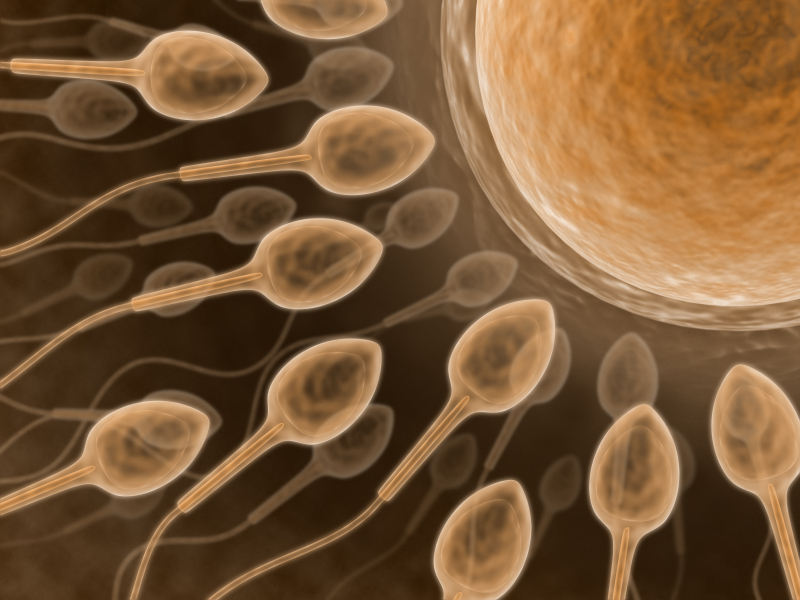 AMH stands for Anti-Müllerian Hormone. This is a rather paradoxical name for this hormone, particularly in women, where the embryologic female organs known as the Müllerian system develop into the uterus, cervix, and fallopian tubes. (In male fetuses, it has been known for decades that the developing testes produce AMH to prevent development of a Müllerian system).

In women, AMH has not been assigned a biological function. However, it is produced by a very specialized group of ovarian cells called granulosa cells. Granulosa cells directly surround eggs within follicles, and are the key cells that divide and grow throughout each menstrual cycle, producing cyclical levels of estrogen and progesterone. So it might be presumed that AMH serves some functions associated with follicle and egg development, and possibly menstrual cycle regulation.

The general assumption about low AMH (typically less than 1.0 to 1.5), particularly in women who are suffering with infertility, is that a low AMH could be a marker for diminishing ovarian reserve. Diminishing ovarian reserve is a gentle description for having a reduced number and low quality of eggs. The implication of a low AMH is that perhaps fertility treatments should be more timely and aggressive, including IVF sooner than later. AMH levels may correlate with the normal genetic and chromosomal makeup of the eggs.

A low AMH level has also been correlated with endometriosis, and we are caring for many younger women under age 30 who present with both endometriosis and very low AMH. We have wondered if AMH somehow regulates endometriosis, and if a low AMH allows permission for endometriosis cells to grow and flourish. There is some scientific evidence that endometrial cells are regulated by AMH, which may give some insight into the actual function of AMH.

On the opposite end of the spectrum, women with a high AMH (greater than 2.5 to 3) tend to be high responders to fertility medications, produce many follicles during IVF stimulation, and often fall into the polycystic ovary group. Many women with polycystic ovary syndrome (PCOS) have ultra-high AMH levels. At our center, we have seen levels of AMH as high as 30 to 40 in some PCOS patients, suggesting extremely high numbers of follicles within these women’s ovaries.

AMH results can cause tears or cheers, depending on the results obtained. More information is needed to determine what AMH actually does, whether it is a hormone closely related to future fertility potential, and how it might impact a disease like endometriosis and/or the metabolic hormone disorder known as PCOS.