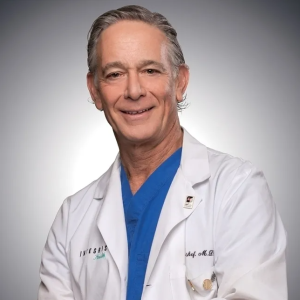 Dr. Reshef is a member of WINFertility’s Medical Advisory Board.

As the current chairperson of the Advertising Committee of the Society for Assisted Reproductive Technology, Dr. Reshef has also served in several chair positions with SART since 2014 to include past Executive Council member and Past Chairman, Quality Assurance Committee.

Dr. Reshef has garnered numerous awards and recognitions, including 2012 HOPE Award for Advocacy from RESOLVE, Muasher Distinguished Service Award given by The American Society for Reproductive Medicine in October 2012, Margaret Sanger Award (in recognition of leadership, excellence, and outstanding contributions to reproductive health (August 2017). Dr. Reshef has participated in more than 200 media publications through television, radio and print.